skip to main | skip to sidebar

Scroll down for updates 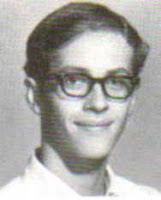 With a heavy heart, we share the sad news that our classmate and friend, Lee Freeman (BHS '67), passed away, yesterday. May the Lord bring comfort and strength to the family during this painful time of loss.

Lee left us Sunday morning at 2:30 A.M. He died after a long bout with cancer. He put up a good fight for several years.

I don't know of any service that will be held as of yet. Some of his bandmates may be having a memorial soon. I'll keep you posted.

Thanks for being there.

My personal memories of Lee are most vivid from elementary school. He was one of the funniest guys in our class and always great to hang out with. We would trade comic books and goof off in class which usually got us in trouble - lol! I was so proud of him when I discovered he made the big time with his band, Strawberry Alarm Clock, and would brag that he was my classmate. Lee's memory will live on and he will be missed by many. 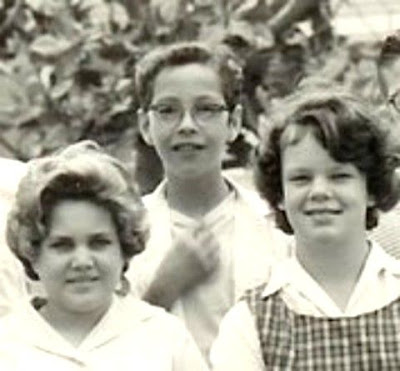 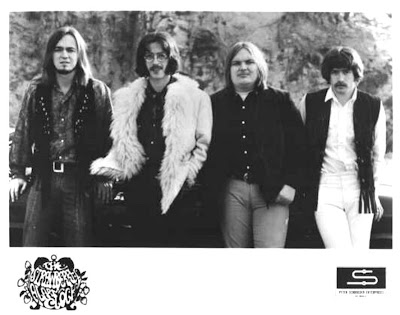 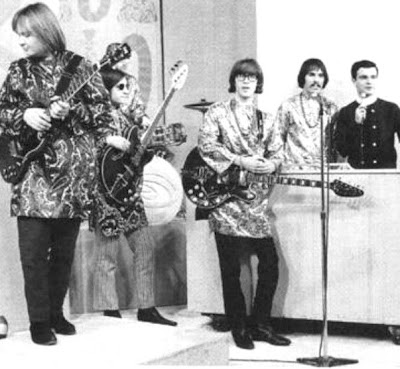 In Loving Memory of our Classmates and Friends...

And had to add this great photo from the SAC message board: 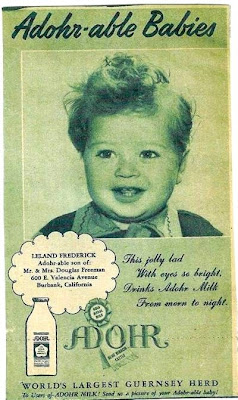 Hi Cathy Frog AKA Roy Simison here. I have been Lee's friend since 1963 so Lee's passing has had a great effect on me, he did say goodbye as he passed and told me everything was cool so I am good with that. I thought a couple more pictures to what you have already posted might be of interest. 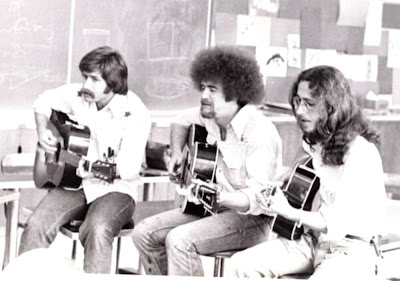 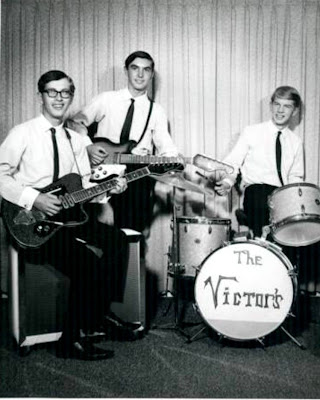 The Vectors
Lee Freeman Steve Rabe and Cut Johnson This was his first band before Thee Sixpence.
http://usera.imagecave.com/rws/sac/victors-copy.jpg 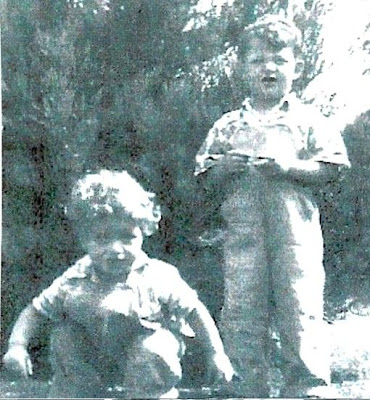 Lee and his brother Doug
http://usera.imagecave.com/rws/sac/ffb-copy.jpg 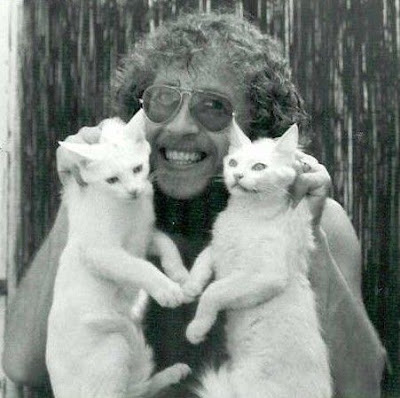 Another picture of that smiling face
http://usera.imagecave.com/rws/sac/leecat.jpg

Received some thoughts about Lee from Phil Young, BHS '65 - thank you, Phil!

As I was preparing to deploy to Vietnam you were supportive, and ever positive.

Upon my return, the 1st time I saw you was at my folk’s garage ( 736 Andover Dr .). I was trying my new reel-to-reel tape recorder. As it played Chicago doing “Only the Beginning” you walked up the driveway with your broad infectious smile looking like an original “Fabulous Furry Freak Brother.” We hugged and sang “only the beginning…” It was late in the year, and I’ve been prone to melancholy that season since, but you helped me so much shake-the-blues.

You encouraged me to help with the equipment of the Strawberry Alarm Clock, and I recall taping you live at a gig in Huntington Beach . It also resulted in accompanying the band to the wedding of Russ Meyer & Edy Williams from your work on the sound track for Meyer’s film “Beyond the Valley of the Dolls.” I remember we shared a table with Hugh Hefner and his lady. There were just so many happy memories: shooting pool at Chris Burke’s, softball at the park, Yosemite trips Memorial Day & 4th of July 1970 (survivors of the Stoneman Meadow incident [riot]; ironic that I went on to a career with the National Park Service and ended up a Regional Special Agent), from a SAC concert tour down south you turned-me-onto the Allman Brothers Band before they’d been heard of nationally, being roomies together with your brother Doug on East Verdugo where we had use of the band equipment stenciled with “THE ROLLING STONES” across the back (you told me: “they obviously had 1st right-of-use when they are in L.A.”).

Of course, there was the tragic Christmas morning (’72) when your mom and sister were murdered. Many of us felt the loss for having them taken away so pre-maturely and swiftly. I know it was hard times for you, but every time I saw you thereafter you always shared a smile and kindness: of course I recall your trip to Tonto Basin when I was stationed there, going to the Upper Dwelling with Evan and Ranger Phil.

Though the years floated into decades apart, as I followed my trail, you were always in my thoughts. I still use some of the things we learned together amigo. Y

Your son (Evan) is working on his Masters in IT Management at Arizona State University- you have three grandchildren (William, Emily & Andrew). Their maternal uncle Carlos (Noriega) is with NASA, and flew a couple of shuttle missions (got to take a walk too). Meme & I are God parents to Emily. Anyway, just wanted to let you know and THANK YOU for so many great memories… We love you Lee… Phil ( Santa Fe , NM)

A former coworker and now 30-year friend recalled my blabbing about my tangential connection to Strawberry Alarm Clock and my pride in knowing Lee Freeman. His memory was jogged by his current coworker, George Bennett, who was also in the group! So, late last year, my friend presented to me a recent photo of the group. Honoring my wish to relay a message, I was later told on the relay's return of Lee's serious illness. And so the Wheel of Life turns - We All are glad we met you, Lee 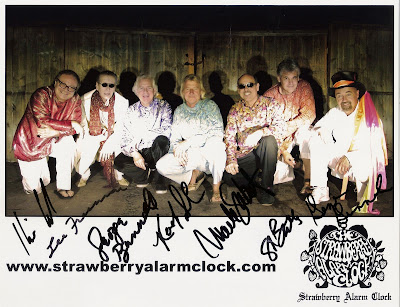 A few days ago, an LA Times reporter contacted me via Tim Lemm (BHS '67) asking for family contact info to confirm the death of Lee, so I passed the info on to Doug and below we have a great photo with an obituary: 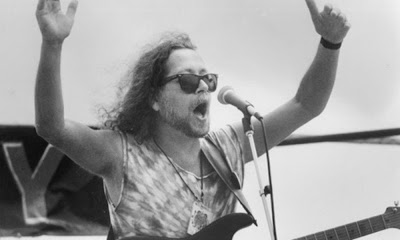 Lee Freeman was an original member of the Strawberry Alarm Clock from the days when the band was called Thee Sixpence. He played rhythm guitar, sang and wrote lyrics. (August 31, 1991)

Freeman, who played rhythm guitar, sang and wrote lyrics, was an original member of the band, which was called Thee Sixpence when it was formed in 1966. None of the band members wanted to sing lead on "Incense and Peppermints," intended to be released on the B-side of a single, so a friend on hand for the recording session volunteered.

The group also supplied music for the film "Psych-Out" in which it also appeared.

Freeman, born Nov. 8, 1949, in Burbank, continued to play with the band during reunions.


Lee Freeman, a founding member of the 1960s group the Strawberry Alarm Clock, was "a gentle soul and free spirit," said bandmate George Bunnell. "You can hear it in his songs." Freeman died Feb. 14 of cancer. He was 60. 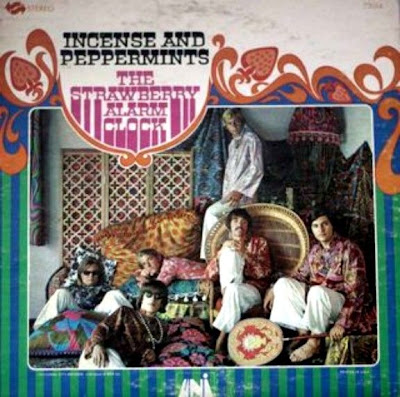 I asked Bunnell during an e-mail conversation for a story about Freeman that was connected to a specific song. Here is part of his reply:

"We were asked by Dick Clark to take part in his movie 'Psych-Out.' He asked us not only to appear in it as ourselves, but to provide several songs as the landscape.

"More importantly he asked us to write the theme song. He had been using Simon & Garfunkel's 'Sounds of Silence' as the temporary theme. He wanted something along those lines as the central character played by the late Susan Strasberg was deaf and blind.

"Lee immediately had an idea for the lyrics and along with our guitarist Ed King they wrote and sang one of the most gorgeous pieces of psych pop ever recorded, 'Pretty Song From Psych-Out.' Not the title they had intended the song to have ... but, oh well. It was released as a single (the B side to 'Sit With the Guru') and appears on both the 'Psych-Out' soundtrack LP (but performed by a group called the Story Book ... oddly enough?) and on the Strawberry Alarm Clock's 'Wake Up It's Tomorrow' LP."

Above you'll find a video to another song from the "Psych-Out" soundtrack, "Rainy Day Mushroom Pillow." And you can find Freeman's obituary here.

Cards and letters for Jane Freeman can be sent to:
P.O. Box 802 in Millbrae, CA 94030
Donations in his name can be sent to the hospice that helped so much http://www.pathwayshealth.org/index.htm
or to your local humane society because Lee was a great lover of cats and dogs and he would like that.


Please share your comments below - thank you.
Posted by Cathy Palmer at 12:46 PM

Blog for ALL BHS Classes

If you have anything to post, please send to cathyjpalmer@yahoo.com 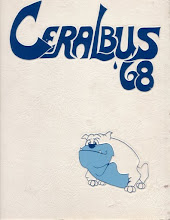 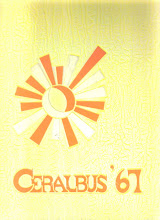 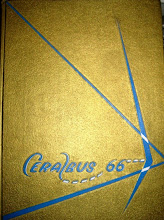 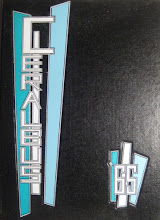 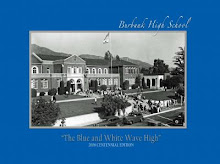 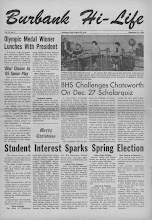 Past Reunions for Class '67

Burbank News According to Wes & Mike 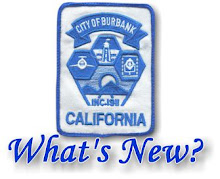 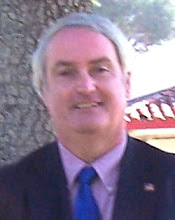